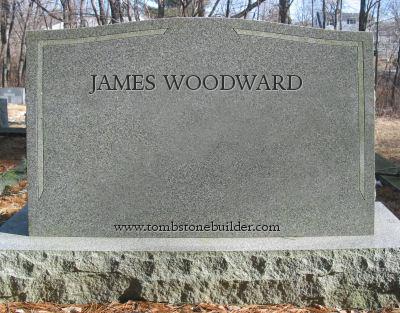 Some of you may well remember that I spent a good deal of 2011 as part of a working group looking into the present law in this country regarding assisted suicide. The report, published at the beginning of this year, argued coherently (I think) that the present law is unsatisfactory and that, under certain restricted circumstances, should be changed to allow individuals the freedom of choice. I was the single dissenting voice to the report but supportive of the process by which we investigated the very wide range of issues and questions that this moral dilemma poses. 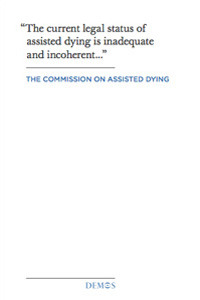 Since January 2012, I have had a fairly steady series of requests for me to address this subject to a range of audiences. Most recently I explored my own spiritual and theological perspective within the context of a number of very experienced health care professionals. The Church of England continues to be firmly opposed to any change in the law and both the Archbishop of Canterbury and the Mission and Public Affairs Department have made their position clear. I do not wish to enter into any dialogue with that position here, except to say that the case is not as watertight and coherent as some have been led to believe. My own disagreement with the method of response to the Commission’s report and also the debate in general, is that it has had the effect of closing down any creative and constructive conversation about the nature and shape of death in 21st Century Britain. It may even have given the impression that the Church is not a place where this subject matter can be explored at a practical level (what will happen to me when I die? What can I expect from my funeral? How do I cope with spiritual pain?) let alone the significant divergence of coherent opinion that lies across the moral, legal and medical areas of thinking and practice.

Of course I can make no claim to be representative but it is certainly the case that having spoken to in the region of 1,500 people during this last year, there is any overwhelming majority of individuals who are in support of extending choice and particularly extending their own choice in this area of end of life care. A number of challenging critics following my presentations have asked me to get off the fence and to offer some clear and practical advice for those people who, in certain circumstances, would wish to have the freedom to choose at the end of life.

This needs further thought but at the moment, I am taking a different line of exploration. I have been looking at a number of narratives of individuals who talk in and through their experience of dying. What I am trying to understand is how people respond to the threat of death and what the shape of their dying looks like. As these individuals tell their stories, one is given a unique and often rather moving and disturbing inside story to what the death zone looks like. 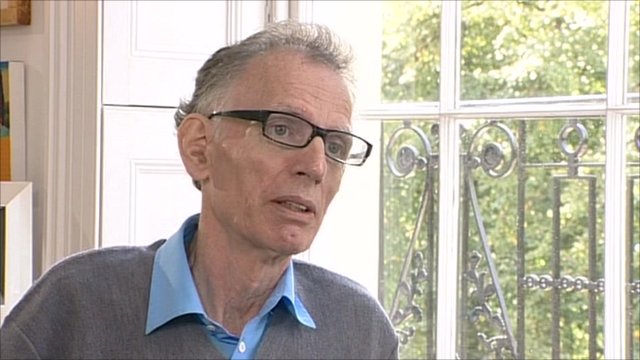 Philip Gould on 29 January 2008 was told that he had cancer. He was stoical and set about his treatment determined to fight the illness. In the face of difficult decisions, he sought always to understand the disease and the various medical options open to him, supported by his wife Gail and their two daughters, Georgia and Grace.

In 2010, after two hard years of chemotherapy and surgery, the tests came up clear – Philip appeared to have won the battle but six months later, further tests confirmed that the cancer had returned and thus begins Philip’s long and painful but ultimately optimistic journey towards death. It was during this time that he began to appreciate and make sense of life, his work and relationships in a way he had never thought possible. He realised something that he had never heard articulated before: that death need not only be negative or painful, it can be life affirming and revolutionary. This book is absolutely extraordinary – deeply and wonderfully moving – raw in its honesty and openness but also full of courage and questions to the reader about life and its shape and purpose. Of course Philip Gould attempted to exert maximum amount of control. Of course he had access to the best surgeons and treatment and pain control but in all of this, never once was the question of assisted dying picked up. He faced the eye of the storm, the fear of death and moved in and beyond it to a richer, fuller and spiritual connectedness.

This is not a comfortable read. Any sensitive reader is bound to ask what death might look like to and for them. Any reader is bound to ask, in the light of this particular narrative, what their life means and how satisfying and fulfilling it is. Philip Gould manages to ask us questions not only about dying but also about living. And so – that is why I think that to move to a legal solution around the extension of choice at the end of life, is not the ultimate answer. It may in due course be part of the answer but for the time being we need a richer conversation about the nature and purpose of our life and Philip Gould offers us a wonderful starting point for this. 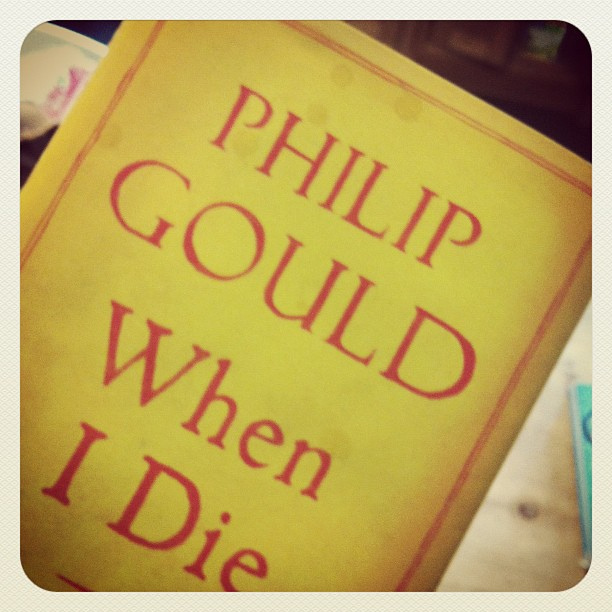