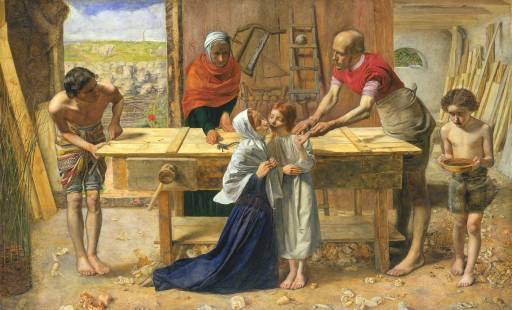 The exhibitionat the Tate  brings together over 150 works in different media, including painting, sculpture, photography and the applied arts, revealing the Pre-Raphaelites to be advanced in their approach to every genre.

The PRB is as an early example of the avant-garde: painters who self-consciously overturned orthodoxy and established a new benchmark for modern painting and design.

It is lush, colourful, textured and sensual. 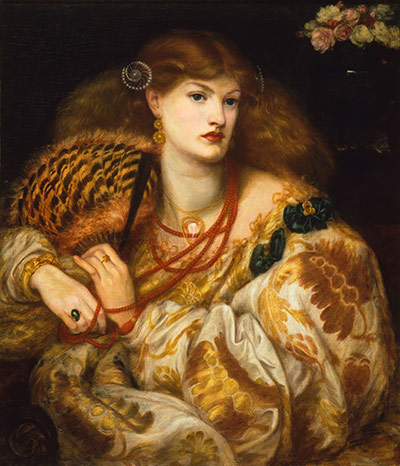 Too many people view the pre-Raphaelites as lightweight chocolate-box merchants. This exhibition has elevated them and argues – convincingly, I think – that they were Britain’s first modern art movement, pushing boundaries in their innovation and experimentation.