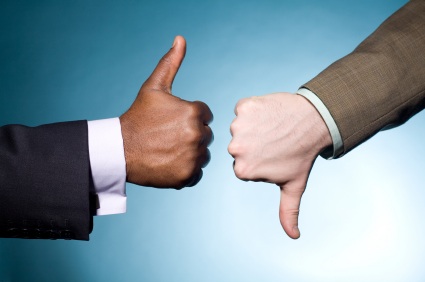 It is impossible to build community if people are not willing to stay in conversation or “at the table” during times of significant disagreement. Our inclination may be to shut down or shut out those who challenge us at tender or important places, but we cannot find resolution without staying with the relationship, at least for the time it takes to understand the differ­ences fully. Although some differences may run so deep that they affect fundamental identity and communal purposes, people often sever ties be­fore they attempt to understand disagreements or their significance.

Whether the culprits are petty criminals or well-placed corporate ex­ecutives, pastors, priests, doctors, or political leaders, dishonesty and spin are common. We live with a powerful combination of false promises and false speech that has led to a significant loss of public truthfulness. As a re­sult, many people have become deeply cynical about truthfulness in gov­ernment, businesses, and churches, as well as in other moral and religious institutions.

We tend to view truth-telling as a one-time event and truthfulness as “consistency between our mind and our message,”but truthful living also involves forbearance, forgiveness, mutuality, and patience. In the Psalms, the Hebrew word ’emeth was often translated as “truth” in the King James Version. In more recent translations, it is frequently translated as “faithfulness.”12 Its rich range of meaning includes stability, truth, trust­worthiness, faithfulness, and verity. Especially in regard to God’s character and action, when we look at truthfulness, we see its nearly inseparable con­nection with faithfulness (see Romans 3:3-4).

Concerns about truthfulness are undermined by contemporary emphases on image, success, litigation, and personal affirmation. Cynical and dis­missive attitudes toward truth are evident when the main question asked is whether something will “fly” rather than whether it is true. Living truth­fully may be important to personal integrity and communal relationships, but we seem to be functioning in a social environment with a fairly high level of dishonesty and distrust.

Many of the new technologies make deception easier. We can create alternate personas, fabricate stories, and disseminate them easily. But even without the assistance of technology, many of us, in telling our stories, “add details and omit inconvenient facts; we give the tale a small, self­enhancing spin; that spin goes over so well that the next time we add a slightly more dramatic embellishment; we justify that little white lie as making the story better and clearer — until what we remember may not have happened that way, or even may not have happened at all.”

One thought on “Living with Disagreement”