This feast is called in Greek Ὕψωσις τοῦ Τιμίου Σταυροῦ (literally, “Raising Aloft of the Precious Cross”). In Latin it is called Exaltatio Sanctae Crucis (literally, “Raising Aloft of the Holy Cross”. (The word “Exaltatio” is sometimes translated as “Exaltation”, at other times, as in the 1973 ICEL translation, as “Triumph”.) In some parts of the Anglican Communion the feast is called Holy Cross Day, a name also used by Lutherans.

The True Cross is said to have been discovered in 326 by Saint Helena, the mother of the Roman Emperor Constantine I (venerated in the Eastern Church as Saint Constantine), during a pilgrimage she made to Jerusalem. The Church of the Holy Sepulchre was then built at the site of the discovery, by order of Helena and Constantine. The church was dedicated nine years later, with a portion  of the cross placed inside it. In 614, that portion of the cross was carried away from the church by the Persians, and remained missing until it was recaptured by the Byzantine Emperor Heraclius in 628. The cross was returned to the church the following year after initially having been taken to Constantinople by Heraclius.

The date used for the feast marks the dedication of the Church of the Holy Sepulchre in 335. This was a two-day festival: although the actual consecration of the church was on September 13, the cross itself was brought outside the church on September 14 so that the clergy and faithful could pray before the True Cross, and all could come forward to venerate it.

The celebration is sometimes called Feast of the Glorious Cross. 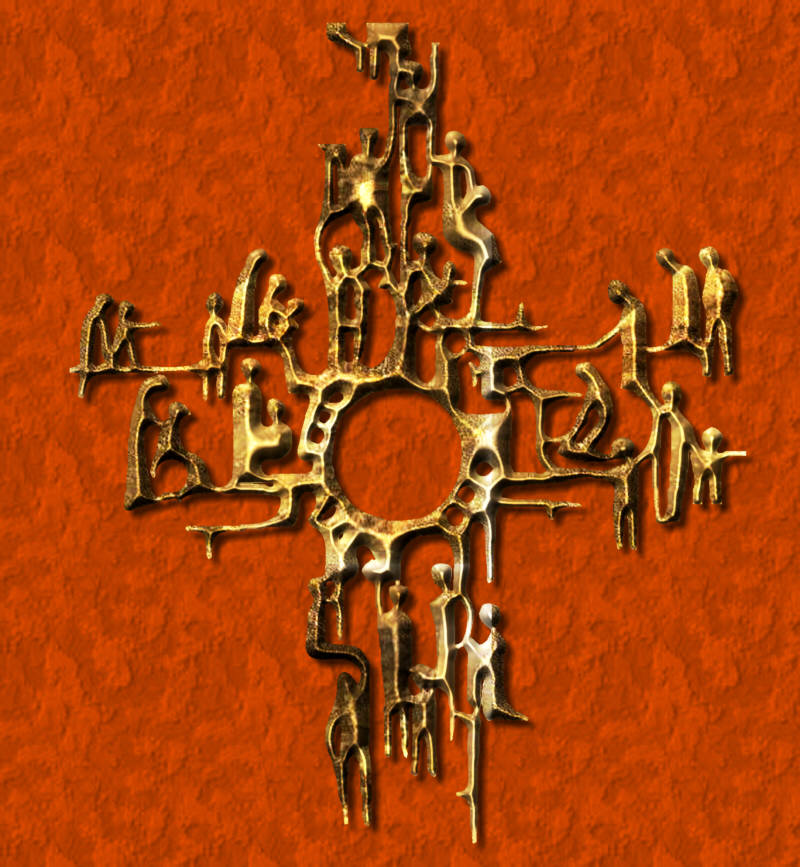