A quiet Saturday has gven me the opportunity to do some thinking and planning for an invitation to preach that has given me a great deal of pride and pleasure. On July 10th I shall travel north to preach in Durham Cathedral for the One hundreth and first Miners Festival Service in Durham Cathedral. A Homecoming and back to my roots ! Gladly I also mark 25 years of ordained life on 29th of June when the Bishop of Durham ordained me in that amazing building. 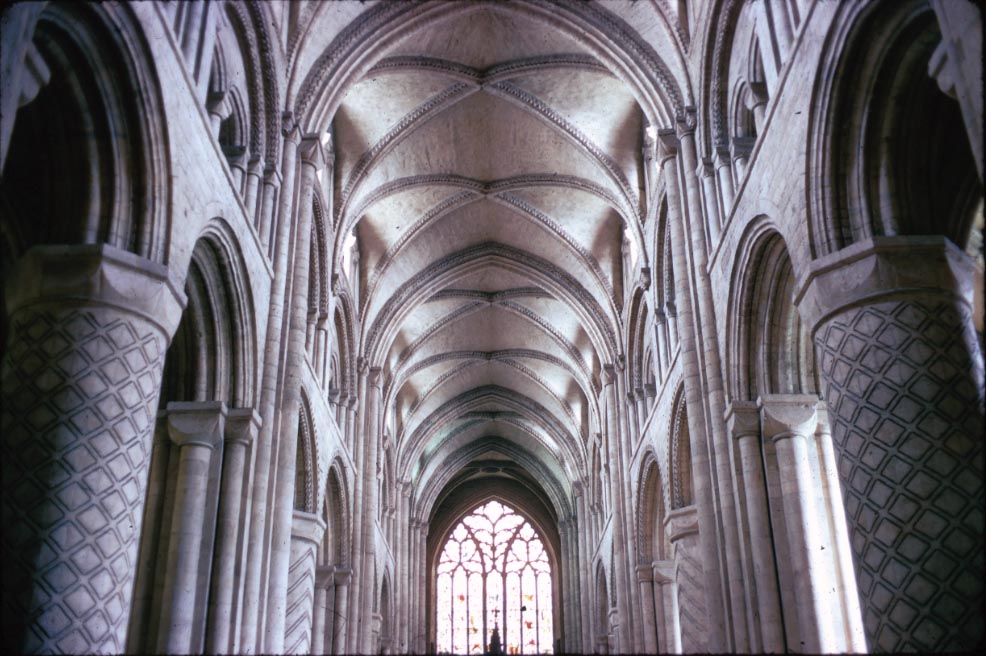 Here is a little bit more about the day:

On one Saturday each year, though, the usually peaceful city center is transformed by the arrival of thousands of people to watch or take part in the Durham Miners’ Gala. The mining towns and villages of Durham played a huge part in the history of the city, and of County Durham. It’s a proud history, and sometimes a tragic history, and although the last mines in Durham closed in the early 1990s, the Gala still brings tens of thousands of people into the city on the second Saturday in July.

The Gala developed out of the solidarity the miners felt for each other, and the high regard that the local communities had for these hard-working men, who occasionally gave their lives in order to provide food for their families, and fuel for the whole country. The first Durham mining trade union was formed in 1869, and the first Gala was held two years later. 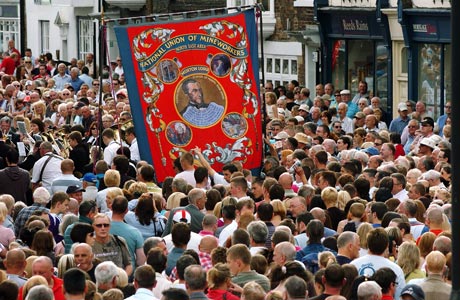 Each Durham colliery had its own banner, and many of them also had their own brass bands – a proud northern tradition. The banners would be brought by the miners traveling on foot, all converging on Durham city center. At its peak the Gala would attract 250,000 people, the biggest gathering of its kind in Britain. The leader of the British Labour Party would traditionally address the crowds, and a good time was had by all.

Today, although the crowds are smaller, a good time is still had by all. The day’s proceedings begin at about 9am, when the bands and the miners and ex-miners start to gather to parade through the streets. It can take a couple of hours or more for the whole procession to pass by, as the bands stop to play some rousing tunes. It brings a festive feeling to the city’s streets, as some collieries have pipe bands, and a few bring dancers too.

One thought on “Durham Miners Gala”