Cosmo Gordon Lang: Archbishop in War and Crisis   Robert Beaken (I B Tauris, £25), 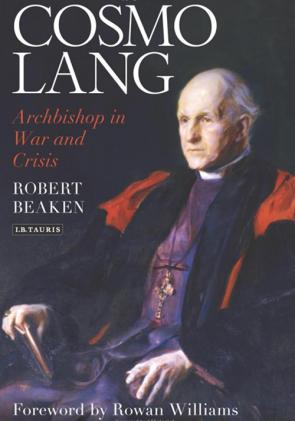 This was a hasty buy helped by a book token that I had been trying to use for ages and (frankly) a rather interesting set of photographs! I was not disappointed…. It has gained a little publicity in relation to the role of Lang in the abdication of Edward VIII – it is a well researched book and provided all kinds of unsuspected parallels with todays conflicted Church of England.

Lang was clear that Edward, who had come to the throne on January 20, could not retain it if he married a woman twice divorced whose husbands were still living. The archbishop, in any case, had come to the conclusion that Edward was not fit to be king. Partly this was political: the King had stopped even attending to state papers. Partly it was religious: Lang recoiled from the idea of consecrating “him as King”. As he said to his chaplain: “Think of pouring all those sacred words into a vacuum.”

the text has judgement and perspective in telling the story of the Abdication. A textured picture is painted  of the man at the helm of the Church of England from 1928 to 1942. 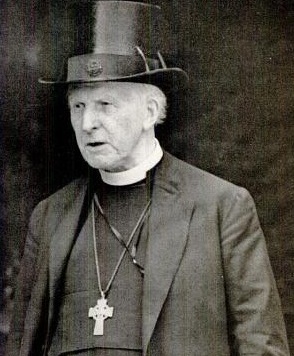 There is a sympathetic and humane judgement here – Beaken shows that Lang’s main troubles were loneliness and workaholism. You will remember the well-known anecdote has Lang remarking that a portrait made him look “proud, pompous and prelatical”, to which Hensley Henson, the angular Bishop of Durham, responded by asking which epithet he took exception to.

Far more enlightening is Lang’s judgment on his portrait by William Orpen: “It is a portrait of a very hard-working, very well-meaning, very lonely and very disappointed man.” There is speculation of the reasons for loneliness which, in  the end are inconclusive.

Lang was dutiful, disciplined, frugal, ambitious and given to surface irritability (of which he was aware ) and to verbal exaggeration. He excelled as a speaker and preacher. He enjoyed the company of important people but never wrote gossip even in private diaries or told risqué stories. He could type but never mastered the use of a fountain pen. He left, Dr Beaken judges, the Church of England stronger than he found it.

A fascinating reflection about the power of a personality, the establishment and the Church of England’s central place in it and the need then (as now) for people to be seen and recognised …. History indeed but some things (perhaps) never change! And here is my favourite picture!! 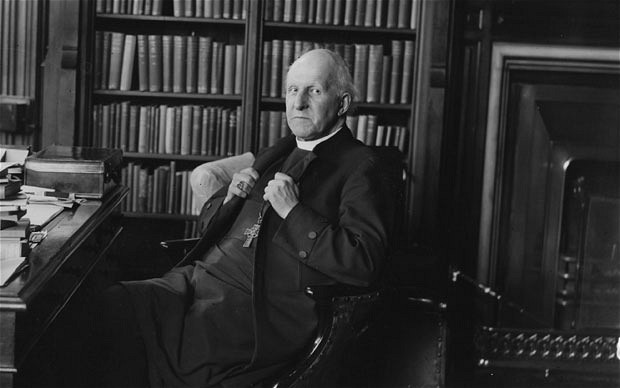