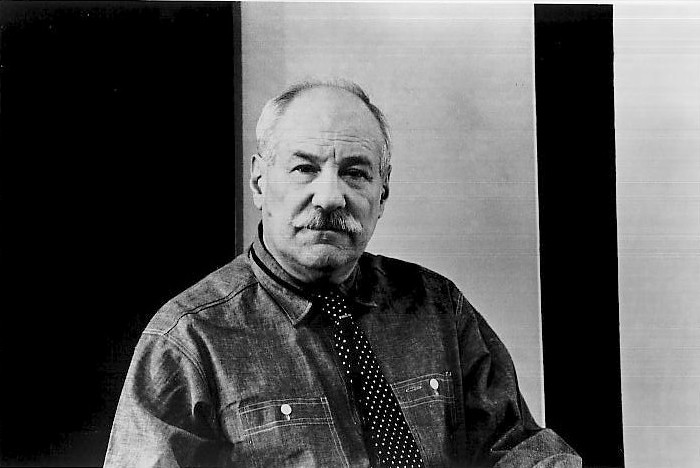 One of the exciting things about travel is the discovery of new artists – Newmans effect on this tourist was electrifying – his use of primary colours  is vibrant and fascinating.

Barnett Newman (January 29, 1905 – July 4, 1970) was an American artist. He is seen as one of the major figures in abstract expressionisn and one of the foremost of the color field painters.

Barnett Newman wrote catalogue forewords and reviews before having his first solo show at the Betty Parsons Gallery in 1948. Soon after his first exhibition, Newman remarked in one of the Artists’ Session at Studio 35: “We are in the process of making the world, to a certain extent, in our own image.”

In a  letter on April 9, 1955, “Letter to Sidney Janis: …it is true that Rothko talks the fighter. He fights, however, to submit to the philistine world. My struggle against bourgeois society has involved the total rejection of it.”

Throughout the 1940s he worked in a surrealist vein before developing his mature style. This is characterised by areas of color separated by thin vertical lines, or “zips” as Newman called them. In the first works featuring zips, the color fields are variegated, but later the colours are pure and flat.

Newman was unappreciated as an artist for much of his life, being overlooked in favour of more colorful characters such as Jackson Pollock. The influential critic Clement Greenberg wrote enthusiastically about him, but it was not until the end of his life that he began to be taken really seriously. He was, however, an important influence on many younger painters.