My house in Windsor is slowly becoming my new home through a process of adaption and sorting. Key in all this are my pictures. I finally  found the spot for one of my favourites – a signed Hepworth Moon – very mystical and  needing to avoid any direct sunlight.

For those of you unfamiliar with Hepworth here are the bare bones of her life and some images:

Dame Barbara Hepworth (10 January 1903 – 20 May 1975, was a major British sculptor and artistof the twentieth century. She was a contemporary and friend of Henry Moore. 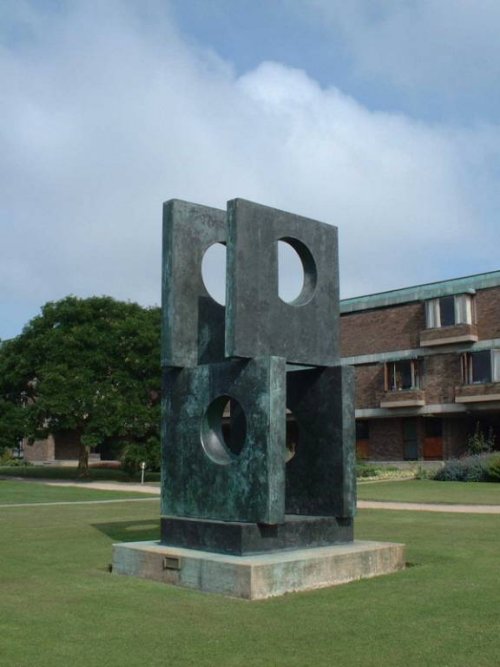 Hepworth was born in Wakefield, West Yorkshire,  attended Wakefield Girls High School and won a scholarship and studied at the Leeds School of Art from 1920 (where she met Moore). She then won a County scholarship to the Royal College of Art and studied there from 1921 until she awarded the diploma of the Royal College of Art in 1924. She later studied for a period in Italy.

Barbara Hepworth is one of the most significant sculptors and artists of the 20th century. Her work exemplifies Modernism and along with her contemporaries in England such as Ivon Hitchens, Henry Moore, Ben Nicholson, Naum Gabo and others she helped to develop modern art (sculpture in particular) immeasurably.

One of her most prestigious works is Single Form, in memory of her friend and collector of her works Dag Hammarskjöld,  at the United Nations building in New York City. It was commissioned in 1961 by the Jacob and Hilda Blaustein Foundation following Hammarskjöld’s death in a plane crash.

Hepworth’s first marriage was to the sculptor John Skeaping, with whom she had a son, Paul, in 1929. Her second marriage was to the painter Ben Nicholson. They married on 17 November 1938 at Hampstead Register Office. The couple had triplets in 1934, Simon, Rachel and Sarah; Simon also became an artist. The couple divorced in 1951. Her eldest son, Paul, was killed on 13 February 1953 in a plane crash while serving with the Royal Air Force in Thailand; Hepworth created a a memorial to him, entitled Madonna and Child, in the church in St Ives.

She was made a Dame in 1965, ten years before her death during a fire in her St Ives studio in Cornwall  aged seventy-two. The studio and her home now form the Barbara Hepworth Museum. 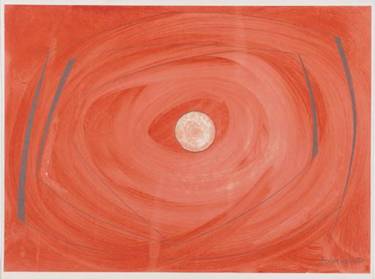 As well as at the Barbara Hepworth Museum, more of Hepworth’s work will be on display at The Hepworth Wakefield a museum currently under construction in Wakefield. An opening in 2010 is anticipated. 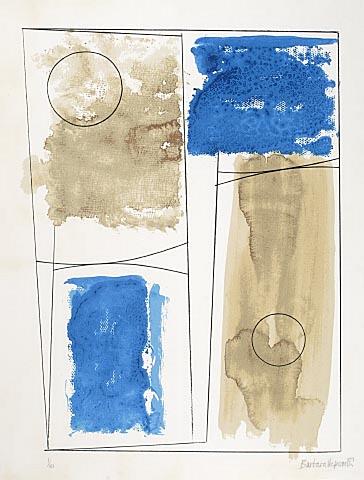 One thought on “Barbara Hepworth”