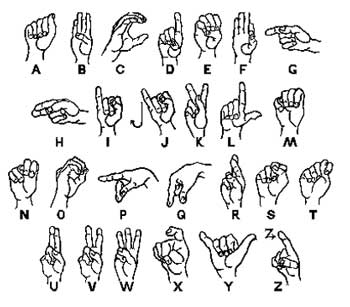 Ordinary Christians are constantly being invited to forget their language. Clergy are also tempted to dilute  the force of the language we represent in an attempt to be relevant. Yet paradoxically the pluralist character of our society offers us, once again, the space to embody and articulate distinctive  Christian discourse without feeling the necessity to reduce this to a more limited secular speak. Indeed secular speak is itself less secure as a language game than many of its protagonists would  hope. Under the challenge of late or post-modernity it is increasingly being seen as a particular and relative dialect rather than a definitive and universally intelligible language.

The question which all this raises, therefore, is how ordinary Christian communities in this sort of society are going to recover their language and become confident, fluent speakers of this lan­guage. In some way the answer lies in the way languages emerge and are learned. If by language we mean the way we render intel­ligible the multiple signs which comprise creation and acknowledge that languages are intrinsically social, then lan­guages require communities in order to emerge and develop. Furthermore, if they are to remain part of that linguistic tradition, these communities need to be conscious of how their identity informs the way the language is spoken. Languages are dynamic rather than fixed, they develop in and across time and space and I are relational rather than idealistic. Conversation is where languages live, even as texts.